Place the oats in a steel cut pan and add water. When the water is boiling, reduce the heat and let simmer until all water is absorbed.  Add the frozen raspberries and stir well. When they haven soften up a bit add the cacao nibs and silvered almonds. Stir. Don’t let the raspberries boil, because this recipe is nice with fresh raspberries instead of overcooked raspberries.  Add a good splash of almond milk and let this milk warm up (not boil). Serve. You can also make the overnight version. Add all the ingredients in a mason jar and take with you the next day on the go.

♥ Super Green Celery Smoothie ♥
o juice of one lemon
o 1 1/2 frozen banana’s
o half a cup of frozen berries ( I used raspberries)
o 4 celery stalks
o a big handful of fresh parsley
o a piece of fresh ginger, about half an inch
o two teaspoons of hempseeds
o one teaspoon of wheatgrass powder
o a handful of more greens, I used mixed greens with spinach and romaine

Blend and add more water if your blender is not a high-speed blender.

Blend the rolled oats first in a dry food processor and set aside. Blend the figs. Add the walnuts and cashew nuts and blend again. Make balls and roll in the oat flour. Use any left over oat flour for in a smoothie or porridge. 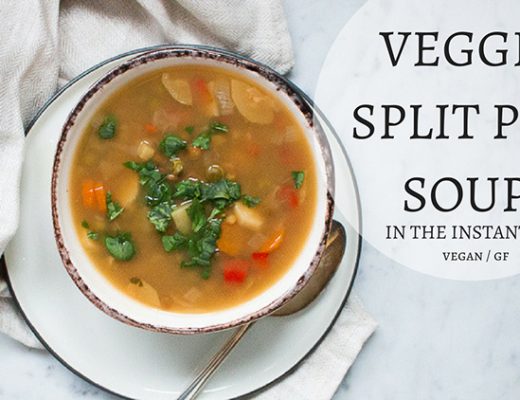 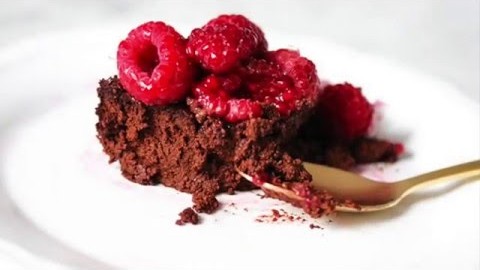 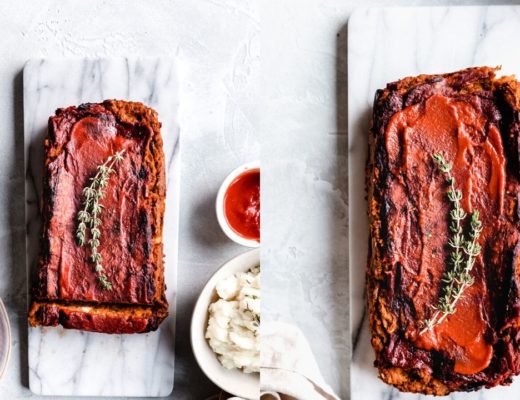 I met Suzanne a little while ago and have been following her ever since on social media. Suzanne is a...