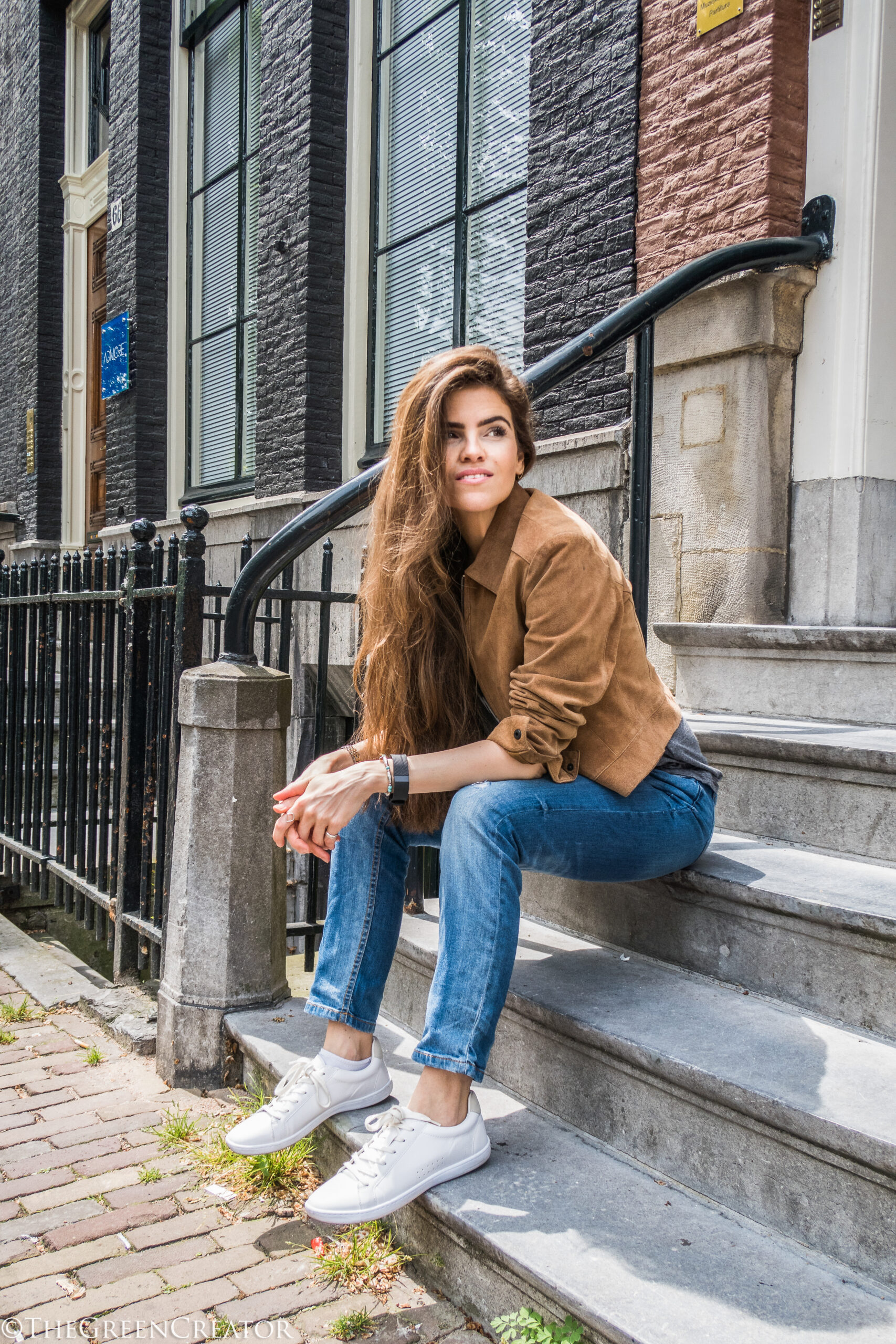 The idea to write this article started already a year ago. To say I feel hesitant writing this is an understatement. I don’t want to come across too hard or too judgmental so consider this article as very personal. Maybe you have the same opinion and experiences or maybe not. I would love to know. I hoped that this topic would get easier the longer I eat a fully plant-based diet, but it’s not getting easier and therefore I decided to write this article. I often feel excluded in ”the vegan movement” and wonder: is there a place for plant-based foodies in the vegan movement?

If you wonder what the difference is between a vegan and a plant-based foodie I can recommend this article. It basically comes down to the fact that vegans are vegan probably for ethical reasons and they live a vegan lifestyle as well (no animal food, clothing, supplements and so on) and plant-based foodies are avoiding animal products in their diet mainly for health reasons. This is a big generalization or is it not?

The vegans
Only after many years as a whole food plant-based foodie I came to learn that vegans can make a little mistake (whether that may be accidental or not). You buy a supplement and it turns out not to be vegan and decide to use it anyway. You go out for dinner and you’re told the dessert is vegan, which later on seems not to be true. Does that make a person less of a vegan? Not in my opinion. But the difference with the ”issue” I’m dealing with is that it’s not so visible. As long as you don’t tell the world, you can be a perfect vegan.

Me: the whole food plan-based foodie
I don’t know how to really describe this. What people say (and think) about me in particular. I took the above picture two summers ago and I remember I said: ”I can’t post this. I have too many vegan followers so I can’t post it!” Yes, my shoes are vegan, but the jacket! It’s a 20 year old non-vegan jacket that I will never toss or sell because it has some sentimental value to me, but I can’t share it with my followers. So that’s me in that picture, but I can’t share it. I can’t share who I am and what I wear, because I will be judged for it. The stress about not disappointing my vegan followers and readers is always there. I keep saying I’m trying to be fully vegan in my lifestyle too, but at the moment I’m not there yet. I eat 100% vegan and plant-based ALL THE TIME though (you see, I’m explaining myself again..) yet I can’t fully be myself because I’m not the embodiment of a perfect vegan.

When I fail to try to be a vegan, it’s rather easy to notice. When a vegan who looks like a vegan from the ouside, but fails in the area of nutrition, it’s not so visible and easy to hide, don’t you think?

I have been asked many times at a food/bloggers event (not even a vegan event) whether my shoes are real or fake leather. Oh and what about that awesome fake leather winter jacket that I love, but which looks too real to wear! As a result I have changed for example my bag so many times into a linen shopping bag for a certain event. Just to be on the safe side. The stress of letting people down or not meeting up to certain expectations they have when meeting me is pretty big. The result is that I can’t fully be myself. And I wish that was different. I wish that at my age I don’t have this hassle with my outfits, my overall identity and how I like to present myself. I wish we could judge each other less.

I’m not a bad person or a bad vegan, because my closet is not fully vegan (yet). Nor am I against vegans! Everything I eat is vegan. Do vegans always eat vegan?

This is also why I always try to make sure that I’m not forcing my plant-based opinion to someone else. The evidence and the studies are all out there nowadays. We can all do our own research. If you consciously decide to eat one vegan meal per week or per day, I can only applaud that. Who am I to judge that this is too little? However, if you ask me about the reasons why I eat a whole food plant-based diet, I’m more than happy to explain.

Is there a place for plant-based foodies in the vegan movement?

Wouldn’t it be great if we all could just appreciate all the efforts all these different types of vegans and plant-based foodies make? All (little) efforts put together can change the world and the future of our planet. So let’s focus on that, instead of pondering whether someone can still refer to him- or herself as a vegan because the glue in his/her vegan shoes is not vegan.

I’m doing the best I can to live a vegan lifetsyle as well, however I’m not a typical ethical vegan (although I probably love animals more than humans haha) and I’m honest about that. Yet sometimes I feel excluded in the vegan movement. I think the best way to go about it is to care less about people judging, which is hard. Very hard.

Let’s shine a light at the other side of it. Because it seems non-vegans and whole food plant-based foodies are also judging ethical vegans. Here are some examples:

It’s about the efforts and the conscious choices we make in our lives, while trying to also live a life as normal as possible.

I hope that if you ever thought I was less of a vegan than ”a real vegan” this article will change your opinion a bit. I may or may not look like a plant-based foodie who only cares about her own health (you can tell this comment hurted me haha), but I hope you’ll think beyond how I look. I can tell you that I mostly wear old non-vegan clothing and that I hardly ever buy anything new made from animals, but to be accepted that should not really matter, right?

So is there a place for plant-based foodies in the vegan movement? I think there should be. I think anyone who even is considering eating less animal products should have a place in the vegan movement too. Different people, different lives, different motives, but all doing what we can and want to our own abilities. Let us make room for all, shall we?

What are your thoughts and experiences? 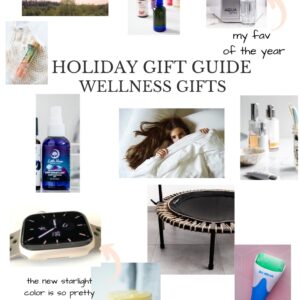 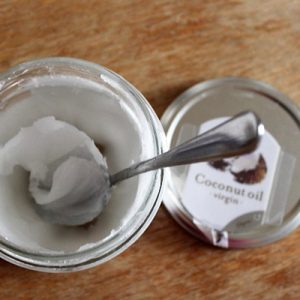 What is Oil Pulling? 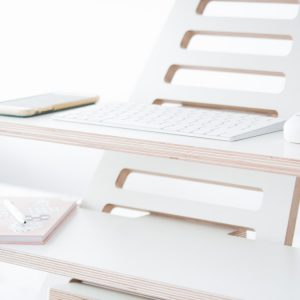 My experience with a standing desk