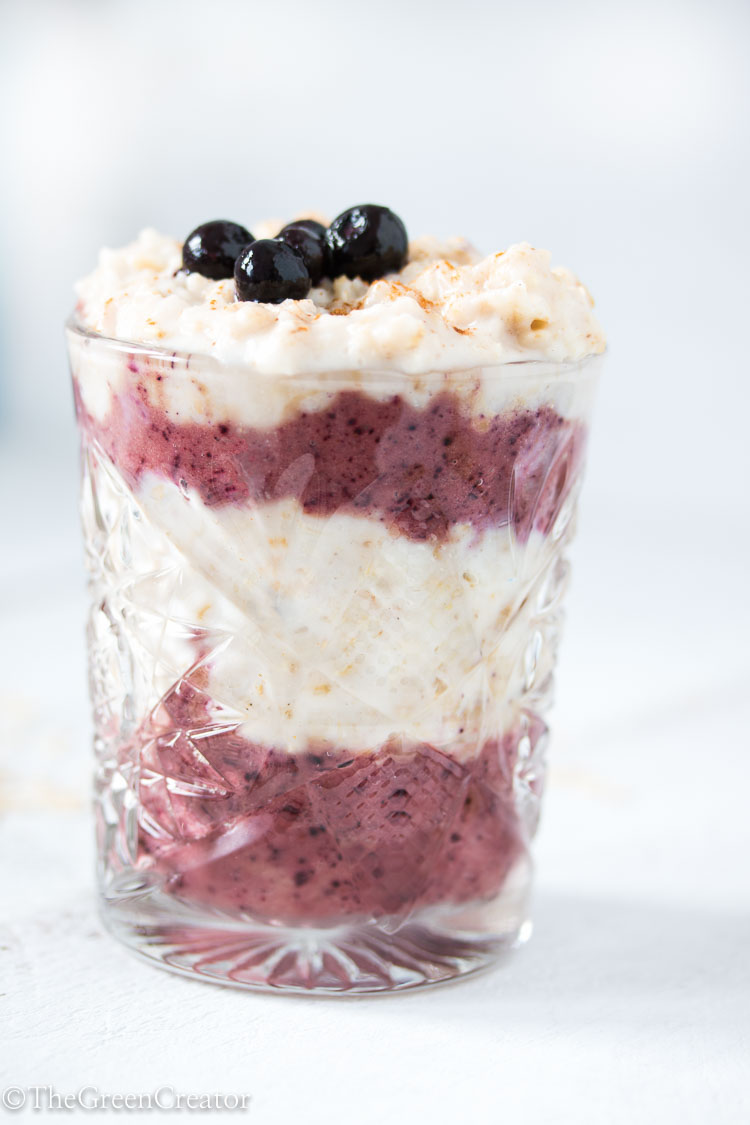 This Oatmeal Berry Smoothie is delicious for breakfast and easily be served as a snack too.

This Oatmeal Berry Smoothie recipe is perfect if you like the warming texture of oatmeal but also appreciate the texture of a smoothie.

I don’t know if this recipe is also nice with a real green smoothie, but this recipe with berries was delicious! It could also make a great snack or dessert, but I enjoy this recipe most as a breakfast.

Have you ever mixed a smoothie with your oatmeal porridge or will you give this recipe a try? Please let me know in the comment section below or tag your picture with #thegreencreator on Instagram! I’d love to see your creations. 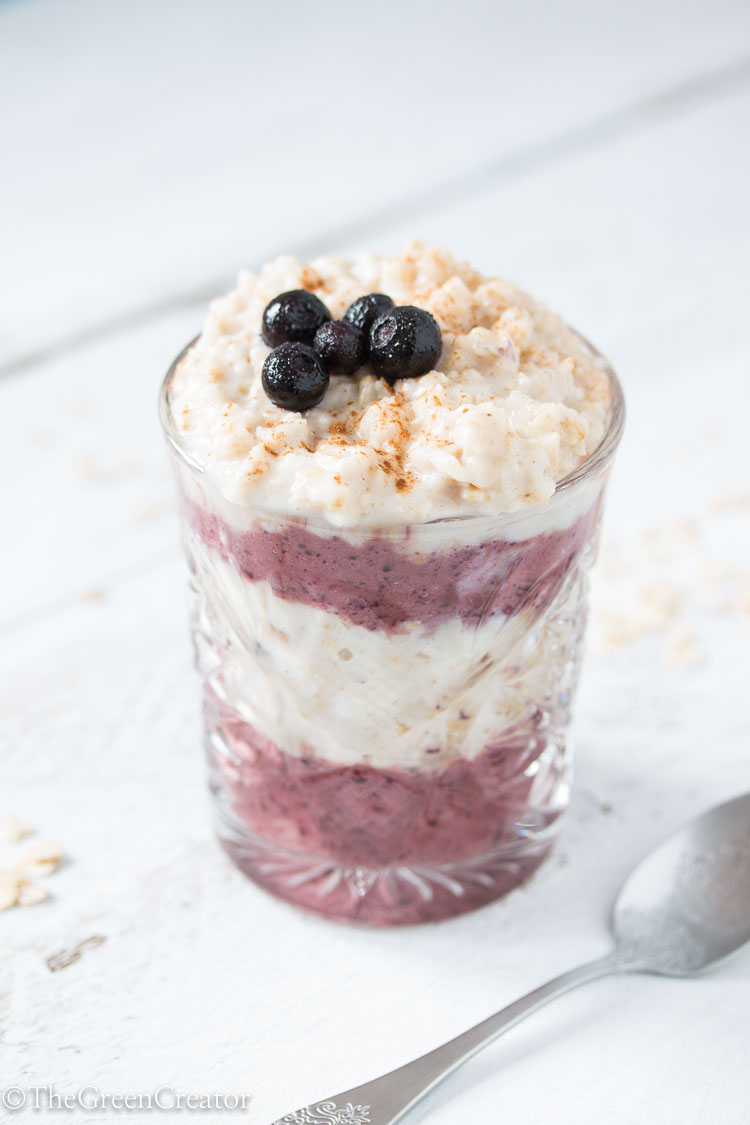 This Oatmeal Berry Smoothie is delicious for breakfast and easily be served as a snack too. 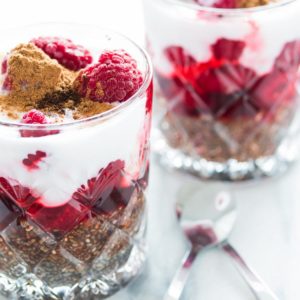 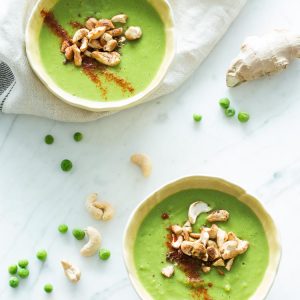 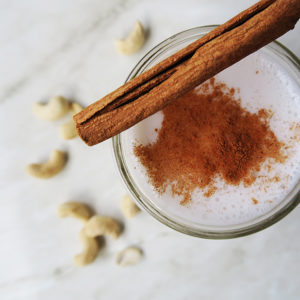