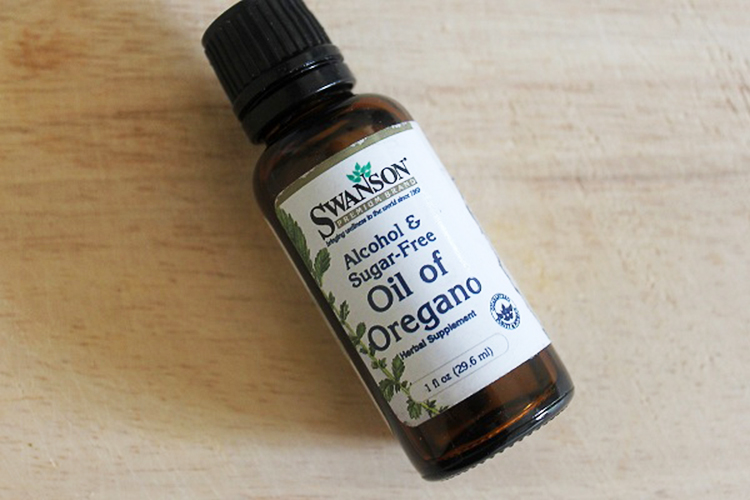 Oregano oil is maybe nature’s most powerful and versatile oil. I always have a bottle of this oil with me, especially when I travel. This plant is maybe the reasons why people who eat a Mediterranean diet tend to live longer and healthier. The oregano plant has been known to kill bacteria, fungus, yeast, parasites and viruses. What are the the wonders of oregano oil exactly?

Oil of oregano is made from the leaves and flowers of the wild oregano plant. The ancient Greeks refer to it as “joy of the mountain”. They used it to treat infections.

Why is the oil of oregano so unique?

Oregano oil is powerful and versatile

Some people claim that oil of oregano holds supremacy as nature’s most powerful and versatile antiseptic. It is a preservative that can be used to halt the growth of microbes and reduce the risk of food poisoning. Only for that reason I carry a little bottle with me when I travel. Lifesaver! There are tons of issues where the oil may be useful.

Although it’s not cheap, it is worth the money. Make sure to purchase real wild Mediterranean oregano though. I add four drops to my water bottle. Update: at the moment I’m using these oregano capsules.

When taking too much or when lacking iron, you might be a bit careful with this oil. It may reduce the body’s ability to absorb iron. Therefore I would not recommend to take this oil during pregnancy. 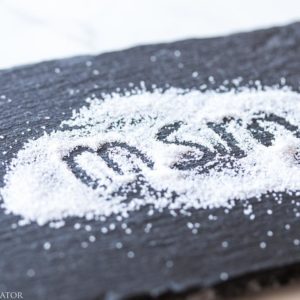 Why is MSM my beauty mineral? 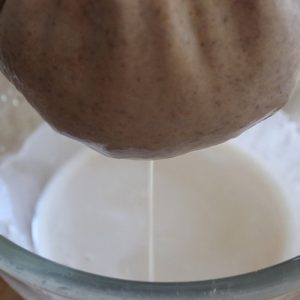 9 thoughts on “The Wonders of Oregano oil”