what minimalism means to me 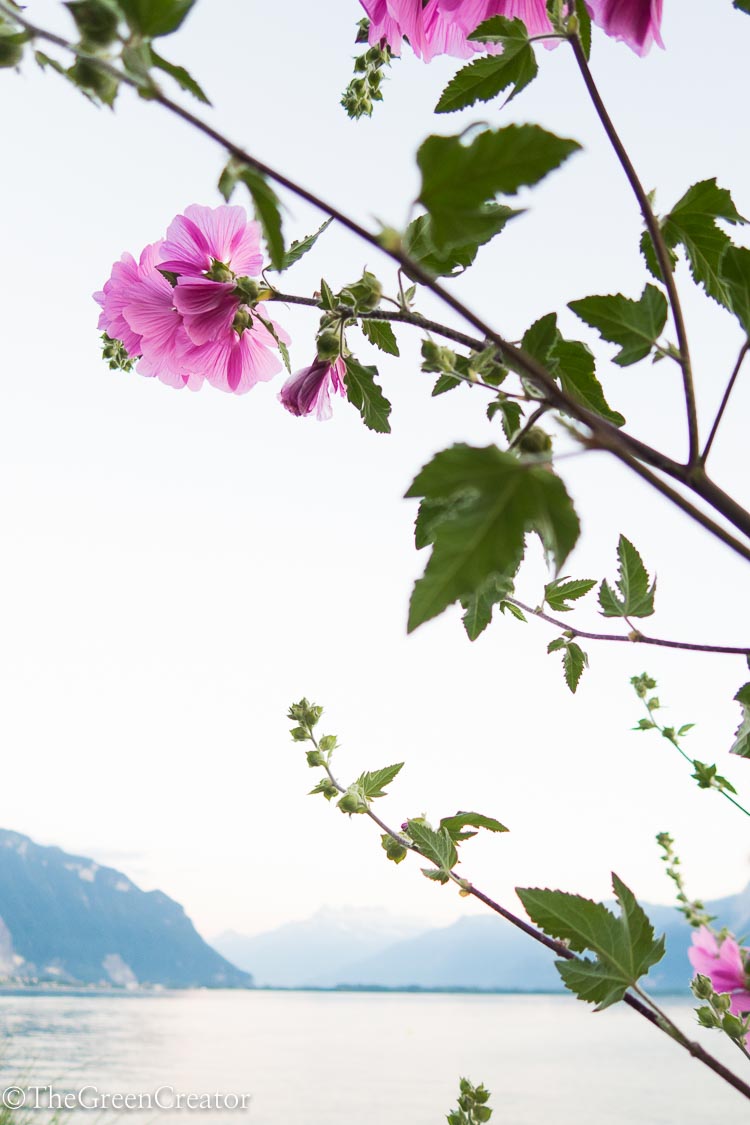 You probably heard of it: minimalism or should I say #minimalism?  It’s a word that’s been floating around a lot lately. But what is minimalism? Is it just cleaning out your home ”the Kondo

way” and shooting minimalistic white colored pictures for on social media? I would like to shine a light on what minimalism means to me and how it might make you happier and healthier too.

The need to simplify is becoming stronger and I wonder why. Is it because life is chaotic enough, that our homes and minds shouldn’t be? Or do we already have it all and is possession not interesting anymore?

Over the last six years I changed a lot and started to consume less. I used to love shopping, a lot. Yes, I might even have been a so called ”fashionista”. Shoes would never get worn off, because I would only wear them a few times. However, the more I owned the less overview I had. Not only of what I had, but also what was going on in my mind. I was constantly restless. It has been years ago, but I remember that from one day to another (after moving a few times) I was fed up. I was fed up to constantly feel the need to buy something.

Done! So I’m a minimalist, right? Nope. Living simply is an ongoing process and it includes much more than just the material possessions. We actually constantly should rid ourselves of stuff that served its purpose (or never had one). But this also includes negative thoughts, grief, bad habits, bad relationships and anything else that is stopping us from living a purposeful live. 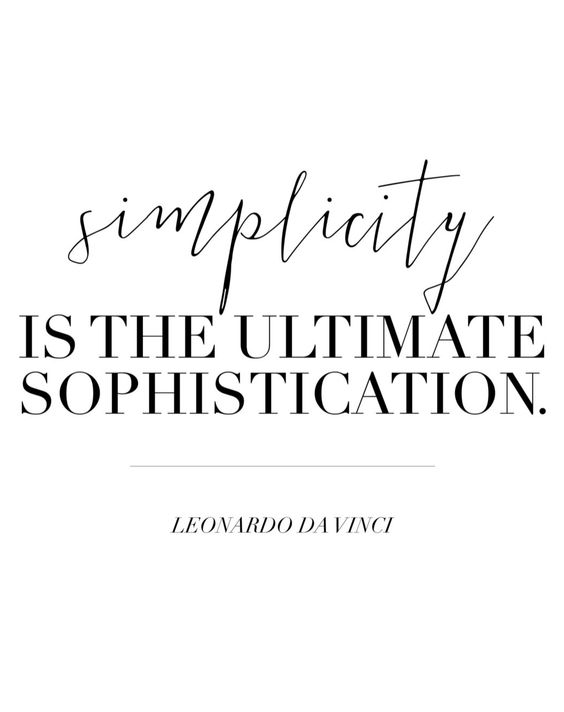 The shopaholic syndrome is a real epidemic today. I did my fair share of shopping too. I know how it feels to constantly feel a pressure of missing out if you don’t follow the latest trends. It led to nothing, besides feeling disconnected with my mind (and body), which led to making poor health choices (at least that’s what it did for me).

”Too many people spend money they haven’t earned, to buy things they don’t want, to impress people they don’t like” -Will Rogers

I believe social media is (can be) a blessing and curse these days. We’re constantly being confronted with something new that we need, but the reality is that the list of things we really need is very short… This doesn’t only puts additional stress on us, but it’s also mentally exhausting. I was constantly moving on to the next best thing, and didn’t have time to enjoy what I already had. 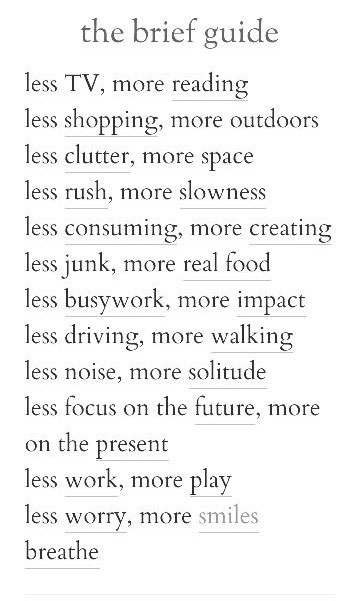 What made a big change in my life were several occasions where I was moving and although I was living alone at that time I was just amazed, embarrassed, angry and tired of the amount of stuff I owned. I thought it was a sign of success to own a lot of stuff, but in reality it didn’t make me happy. What did make me happy was to give it to people who would actually use and appreciate it.

”If you have to buy stuff to store your stuff, you might have too much stuff”.

I never looked back and am at a point I don’t even enjoy shopping anymore. I also make an effort to clean out the house at least twice per year (including any storage such as the basement). It’s really easy, but you will have to identify the root problem and that will take some honesty and you must be willing to criticize yourself. For me it was simple. I lost many people in one year and wanted to fill up that gap with stuff. Before you go that road, trust me that is only a temporary superficial fix. Only when I noticed the cause and started to take better care of myself my interest for such purposeless things such as buying more stuff disappeared.

”Clutter is not just physical stuff.  It’s old ideas, toxic relationships and bad habits.  Clutter is anything that does not support your better self”  -Eleanor Brownn

What I live by now

Now, I’m not saying I’m a minimalist (far from that), especially after watching below video…Yes, far from that. However, I do believe life is better when I simplify. Maybe I’m a simplifiest? Whatever the label, to me it feels light, and it makes me happy and grateful which both lead to the need to take better care of myself (rather than stuff). Minimalism or simplifying life is so much more than cleaning out your house and placing bright pictures on social media (like the picture in this article), don’t you think?

What are your thoughts on living a more simple life? 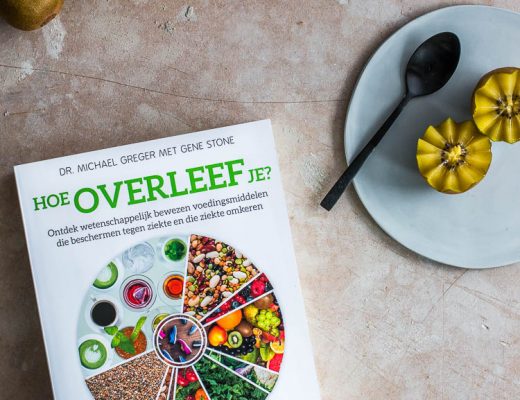 Bookreview: How not to die 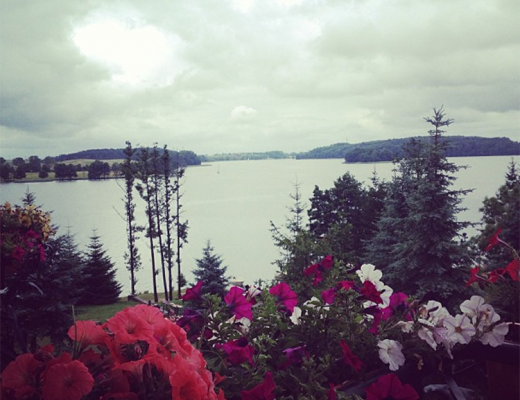 Tips for a Healthy Summer Holiday

To say that the past few weeks have been a whirlwind would be an understatement. The amounts of trips are...