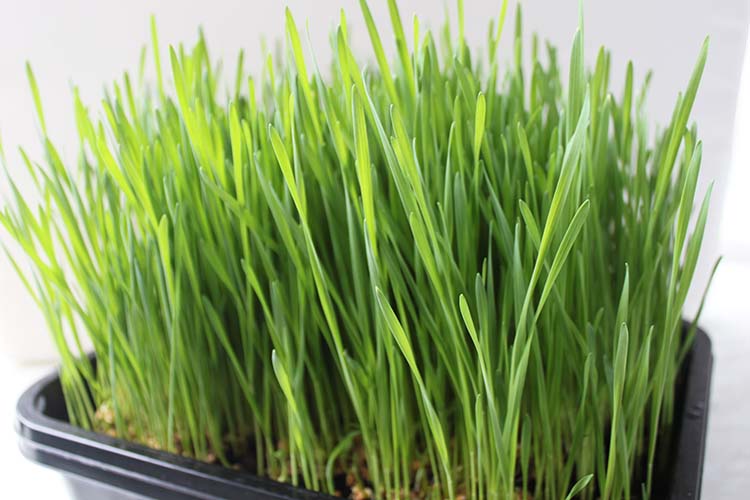 I’ll be honest with you and will not pretend to be the perfect health foodie. I never got used to the taste of wheatgrass and still to this day I don’t enjoy drinking wheatgrass. But knowing the amazing health benefits it has, I just get over with it. But why is wheatgrass is so amazing?

I consider wheatgrass like a blood transfusion, it’s such a powerful blood builder. After reading this article and then my ”about” page on my Thalassemia (Beta) Minor you will understand why wheatgrass is vital for me.

Yes, wheatgrass is intense. Very intense. I’ll explain why I nevertheless drink wheatgrass. In fact, I even grow my own wheatgrass!

I first heard about the amazing health benefits of wheatgrass juice when I looked into the philosophy of the Hippocrates Health Institue. This institute is runned by the doctors Brian and Anna Maria Clement and they’re some of the leading voices in the field of natural holistic healing. Their approach to natural healing is amazing! If you’re looking for natural healing guidance go and check out what they’re doing. You will notice that wheatgrass therapy is a practice the doctors highly recommend.

If you’re still thinking, no way am I going to drink grass! Well, here are some reasons to drink wheatgrass that will even convince  the most grass-averse person out there (a.k.a. me) to just ”get over with it” and take a shot. I will also give you tips on how to drink the juice of wheatgrass in a more yummy way. If that is still to harsh for you, there is also the option of wheatgrass powders, but you will miss out on the enzymes then.

Why wheatgrass is so amazing 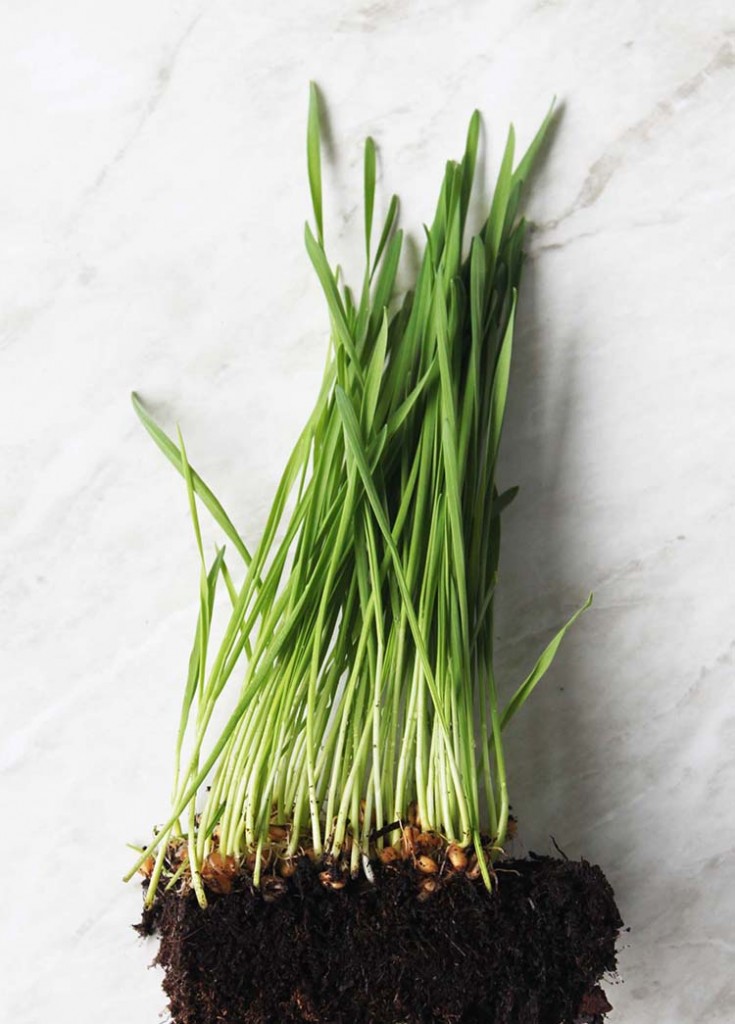 I would recommend a shot of wheatgrass on an empty stomach for maximum absorption followed with plenty of water in the hours that follow. Wheatgrass is also easy to grow in just about ten days, right in your own home. You’ll also need a slowjuicer to juice the wheatgrass then.

If the pure juice on an empty stomach in the morning is too much for you, then it’s an idea to mix it with fresh orange juice or mix a shot in my Bikini Body Juice!

And yes, there are people that actually like the taste. Are you one of them?

Please, contact your doctor before using wheatgrass if you are on medicine, especially medication for blood thinning. 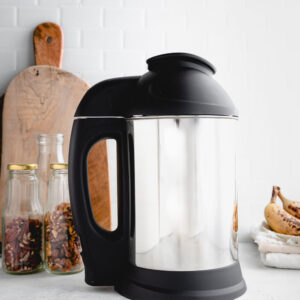 Is the Almond Cow machine worth it? 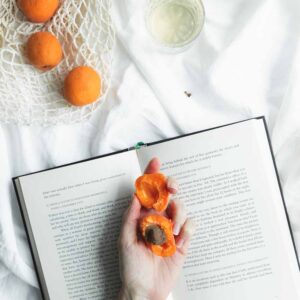 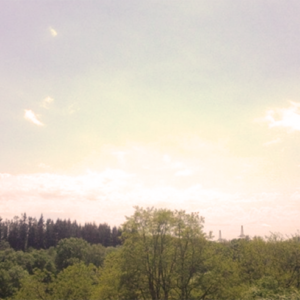 6 Tips on how to become a morning person