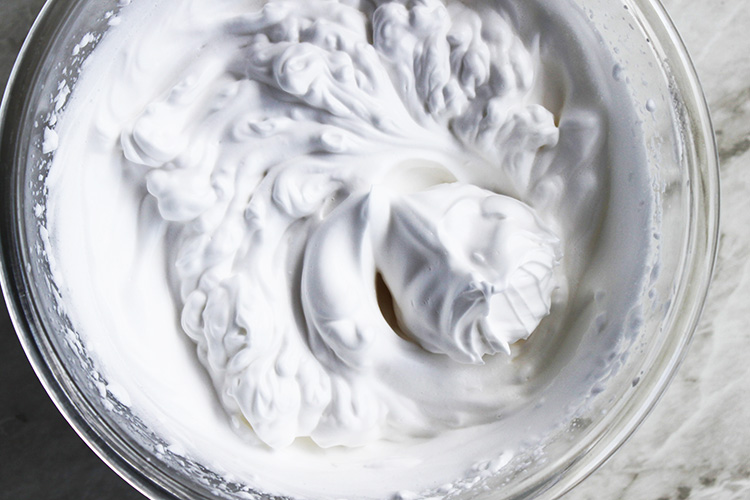 Aquafaba is the liquid leftover from cooked chickpeas and it is amazing in so many great vegan (sweet) recipe, such as vegan mayo, as an egg replacer, in baked goods and more!

Aquafaba (water bean), chickpea liquid or bean juice is the typically discarded liquid from beans in a jar (also cans, but I rather don’t use cans). This perfect egg replacer craze is sweeping the vegan culinary world. Because aquafaba does an amazing job in replacing raw egg whites, maybe even a better job. Who would have ever thought that the next big thing in the plant based kitchen would be something so simple as the juice of beans? Also it’s one of the cheapest and most accessible replacers. I was told that vegan restaurants in the US are already starting to serve aquafaba meringue pies. Oh my..

Replacing eggs (a critical ingredient for baking) has always been a challenge for vegans, but not any longer. Nothing will make an unmistakably fluffy texture of beaten egg whites as much as aquafaba does.

My mind was going crazy about all the possible recipe that can be created. Plant based egg white can make a multiple of recipes that would without aquafaba be impossible or very hard to recreate.

You will need the juice in which you boil your beans or take the juice straight from the jar.

Yes, the dregs you would normally pour down the drain when you open a jar of chickpeas is magical.

Drain the beans and poor the liquid in clean bowl. Whisk it up for at least 5 minutes.

This really depends on the machine you are using. I used a cheap machine so it took me a bit longer (see my video below). When whipped, this substance will become an uncannily egg-white-like texture.

I even made a video on it (my first ever!), because you have to see it to believe it!

Why and how this liquid acts like an egg substitute, I don’t know. But once you see the liquid is getting lighter and fluffy, you really don’t care so much why it works. You just want to bake or make raw cake! I don’t know with which recipe to start. Tell me, what shall I make?

If you are going to make aquafaba, I would love to see your creations! Don’t forget to tag me on Instagram @thegreencreator or by leaving a comment below.

Aquafaba is the liquid leftover from cooked chickpeas and it is amazing in so many great vegan (sweet) recipe, such as vegan mayo, as an egg replacer, in baked goods and more! 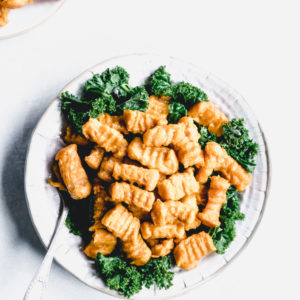 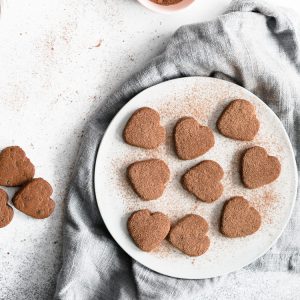 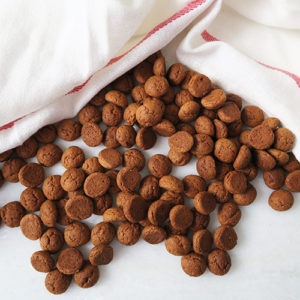