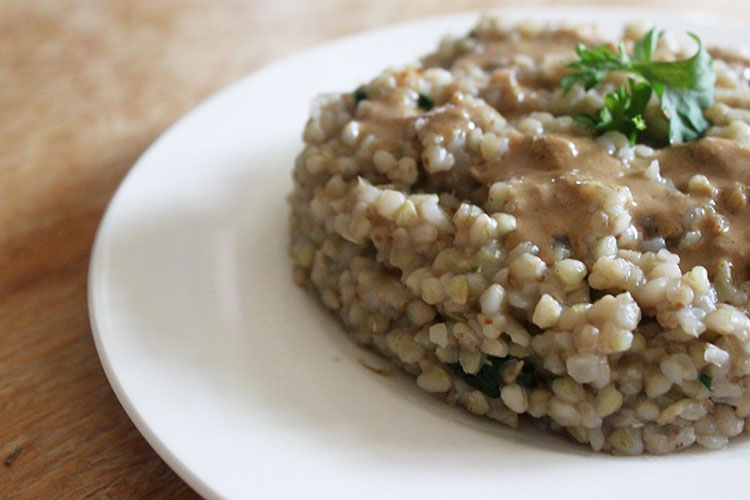 We call it buckwheat (boekweit in Dutch), in Poland they refer to it as kasha and in Japan you can look for the name soba. It’s obvious that many cultures included this amazing seed in their diet. Yes, it looks and is used as a cereal grain, but in fact buckwheat is a fruit seed closely related to rhubarb. And… it’s gluten-free. I have been making this delicious buckwheat risotto for some weeks now and I have to share the recipe with you. It’s a very easy and quick way of preparing buckwheat.

The ”trick” is to boil it in (preferable vegan organic salt-free) bouillon instead of water to give it more of a risotto taste to it. The taste will blow your mind.

Buckwheat would also make a great replacement of your oatmeal in the morning. Especially in cold months this can be a true delight providing you with constant energy the entire morning.

And of course buckwheat can be eaten safely if you have celiac disease or following a gluten-free diet as it does not contain gluten at all. 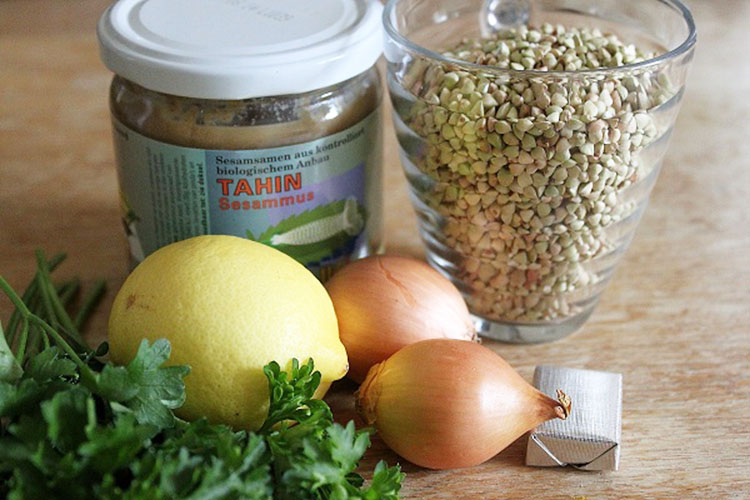 You can make endless variations on this dish by adding for example mushrooms. In this recipe it’s important though to use broth instead of plain water to give it this nice taste. And since this dish is so simple (only bouillon and onions and parsley) it would make a great first course . 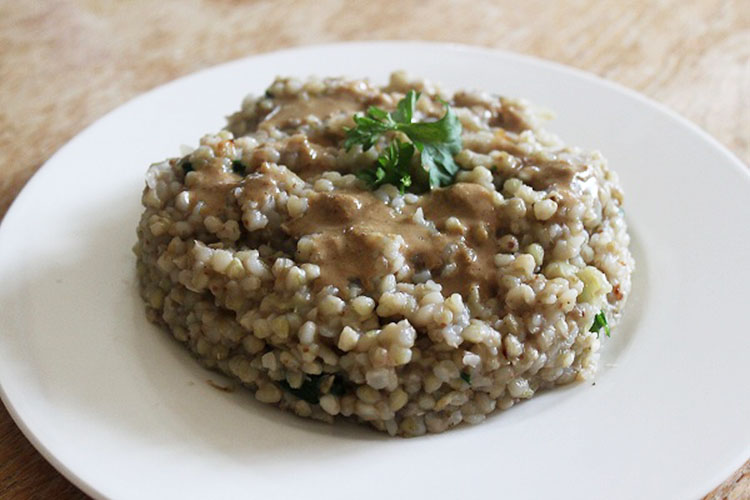 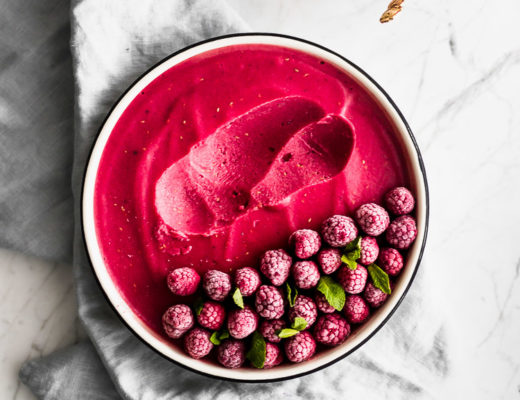 Raspberry Ice Cream (without an ice cream maker or bananas) 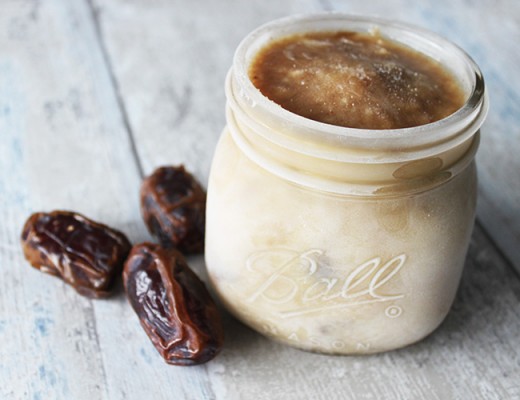 How To Make Vegan Ice Cream Without a Machine

This smoothie is a perfect example that green smoothies are not only healthy, but also tasty. All you need is...