This recipe is a true fall favorite. Delicious and baked until golden brown and crispy with tender apples. And for this perfect vegan apple crisp, you will only need 6 ingredients. 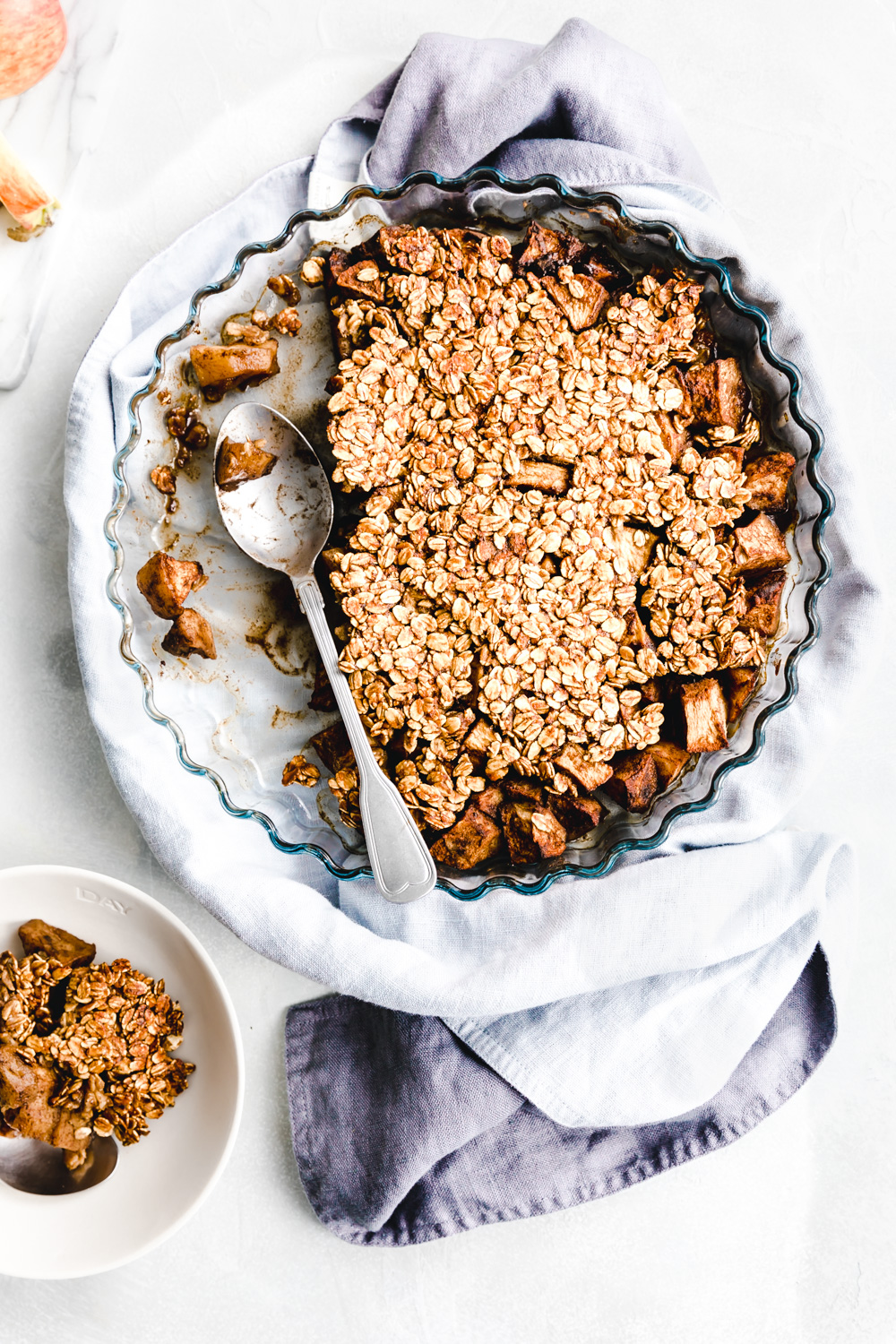 If pumpkin spice is not your thing for fall, then what about a delicious vegan apple crisp with a good amount of cinnamon?

A few weeks ago, on a hot day, I did an Instagram poll asking you guys if you are also ready for fall. 80% said yes! So I feel comfortable to talk about the joys of fall in September while it still feels like summer.

Fall is the perfect time for new beginnings. Even more so than in January, I feel like fall stands for renewal. Fall is also the perfect time to slowly  transfer to a more warming diet. More apples, more herbs and spices, but most of all more stews and soup. This potato lentil stew is my favorite! It’s also a great time to possibly change your breakfast to one with more warming foods.

This apple crisp recipe is a dessert, but a very simple, no fuss recipe. No oil, no butter, only 6 ingredients and relatively fool-proof. It wouldn’t be a crisp without the oats. Oats give this apple crisp its famous irresistible crisp. The coconut sugar works amazingly well in this recipe too. Once heated and melted into the oats it gives this apple crisp a delicious caramel flavor. And let’s not forget the cinnamon. Warm apples are so much better with cinnamon.

So if you have a good amount of apples, there is no reason not to make an apple crisp. Since apples are the main ingredient for this apple crisp recipe, here are a few things to keep in mind. 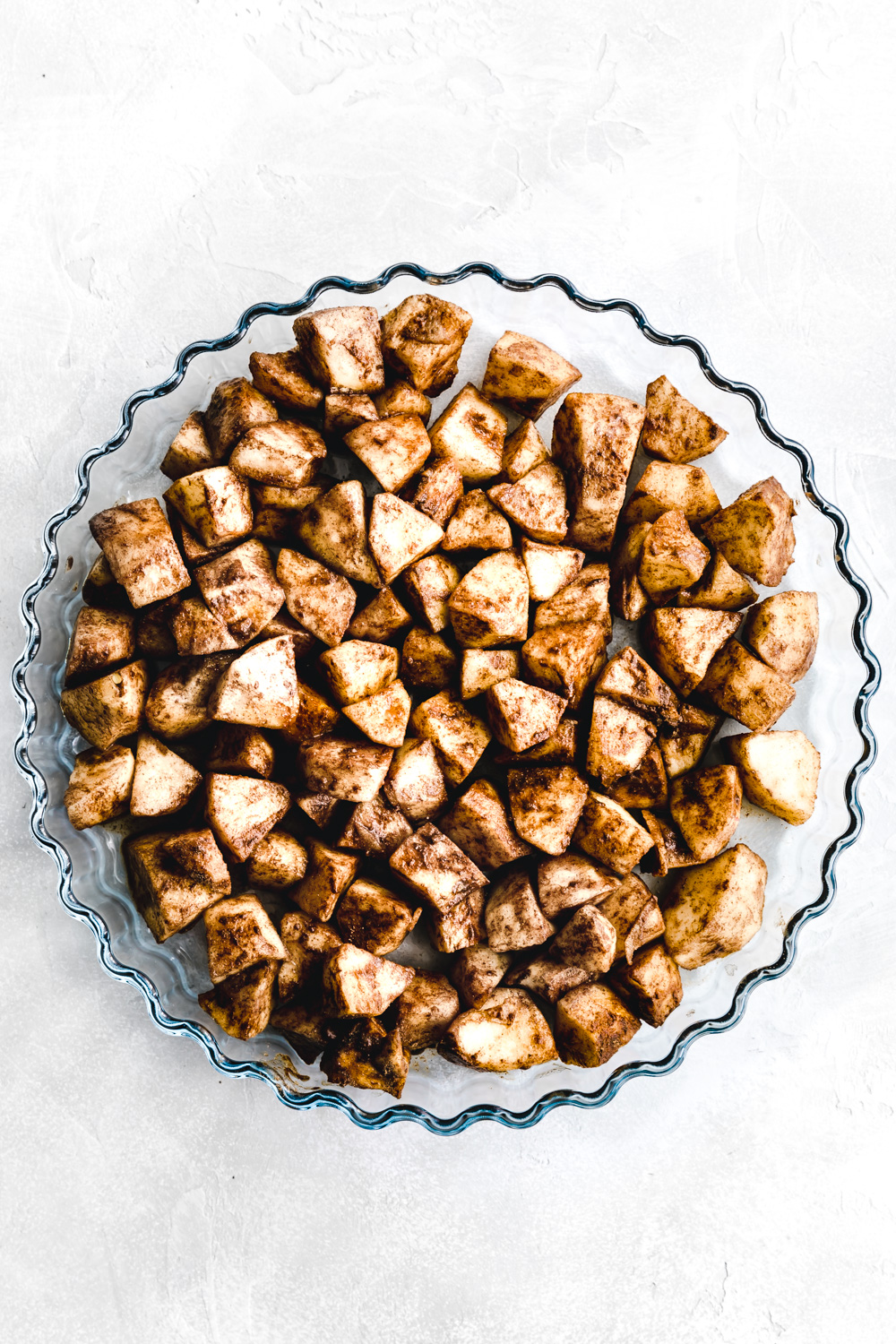 What is the difference between an apple crisp and apple crumble?

So a crisp is less dense, contains oats and is more crispy than a crumble.

Which apples are best for a vegan apple crisp?

There are a ton of different apples to pick from. Each has its own particular taste and texture.

For example some apples are sweet, and others are tart. Baking in general makes apples sweeter. So tart apples will become more sweet with some tartness. A sweet apple will become even more sweet.

Some apples are more crispy and firm, even when baked, and others can get really soft and release liquid. There is no wrong or right, it depends on what you prefer. A combination is also a good option in case you actually like a mixture of soft and crispy apples.

When it comes to picking the best apples for making an apple crisp, I like to pick the apples with the perfect balance between tartness and sweetness, such as Granny Smith, Golden Delicious or Honeycrisp. They are crispy and bake very well. You could also mix these three if you have them on hand. 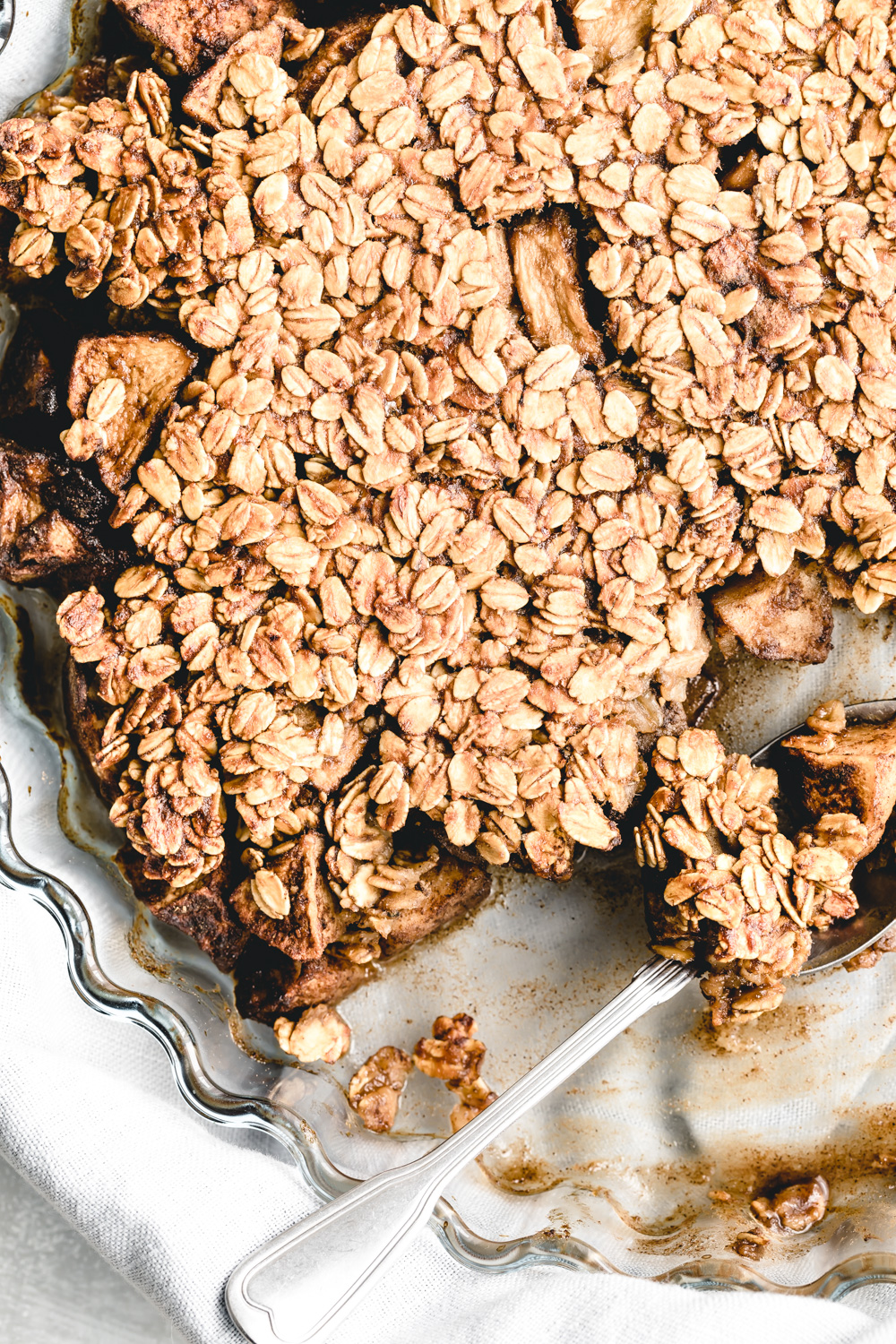 How to slice apples for an apple crisp?

There is not really a specific rule as to how you should slice apples for an apple crisp. Especially when you bake an apple crisp yourself. Go for whatever works best for you.

How to make a vegan apple crisp?

You will need two bowls to prepare this vegan apple crisp. One bowl for the apple chunks and one bowl for the oats mixture. Peeling and cutting the apples may take some time, but after that it’s pretty straightforward.

With a preheated oven you are ready to enjoy a delicious apple crisp in less than an hour. I love to snuggle up on the sofa with an apple crisp and a cup of tea. But an apple crisp also makes a great dessert with a big scoop of vegan vanilla ice cream. 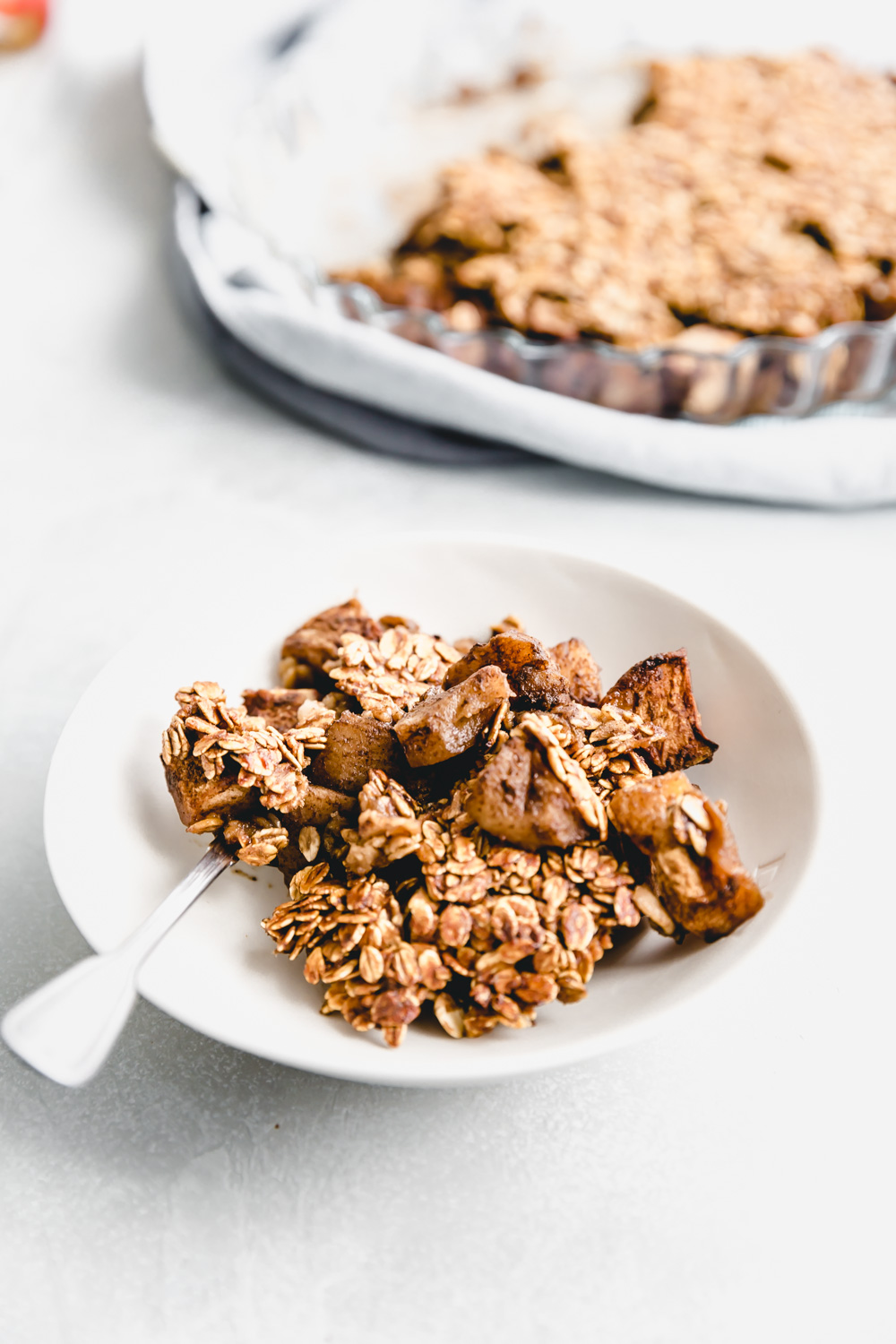 This recipe is a true fall favorite. Delicious and baked until golden brown and crispy with tender apples. And for this perfect vegan apple crisp, you will only need 6 ingredients.

Chop apples into bite-size pieces or slice into thin slices. Add apples to a mixing bowl with 1 tablespoon coconut sugar, cinnamon and lemon juice. Stir to combine and set aside.

Add apples to an oven-safe casserole dish, then top with oat topping. Press the oat topping into the apples with a spatula. Bake in preheated oven for 45-60 minutes at 350 ºF (180 ºC) until top is golden brown and crispy. Remove from oven and let cool 10 minutes before serving.

You can serve apple crisp warm or cold.

In the fridge in a glass container with lid, you can keep the apple crisp for about 3-4 days.

Want to save this recipe later? Pin the recipe to your Pinterest boards: 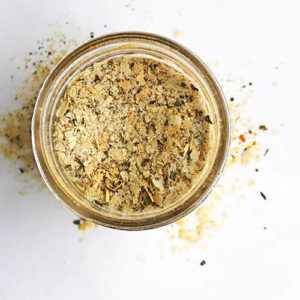 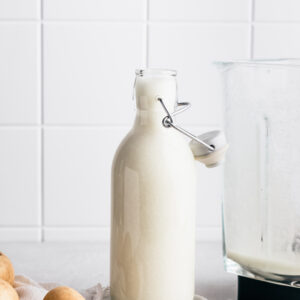 How To Make Potato Milk 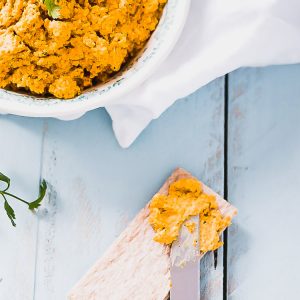